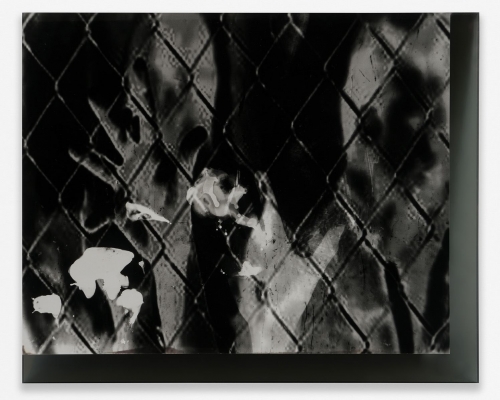 As we have witnessed firsthand in the 2016 U.S. election, the political potential stored in the complex networked analytics of information and their neural analogues are now being fully engaged as apparatuses of control. Economies of attention and dis-attention, click bait, cloud analytics, memes, social media and fake news have now taken center stage in the process of subjectivation and the interiorization of domination. Could the spreading wave of Populism worldwide be the result of forms of embodied and extended cognition linked to contemporary neoliberal apparatuses? The central thesis of this year’s program posits that these are the initial constituents and first signs of an impending crisis that define a later stage of cognitive capitalism. New technologies on the horizon, such as brain computer interfaces, cortical implants and optogenetics, provide an imminent threat and could create the core technologies that instigate, track, measure, and record the brains’ capacities to generate electrical signals (or brain waves) during wake and sleep which then might be linked to the Internet and virtual platforms. Companies funded by DARPA, like Neuralink and Kernel, are at the forefront of these efforts to produce “total subsumption”. On the other hand, perhaps these new technologies will make brain power obsolete as humans are replaced by AI and robots and are no longer necessary for military regimes or physical and mental labor. As such, the nightmare of science fiction and right-leaning accelerationism might become reality.

SFSIA 2019 asks what effect these transformations might have on human consciousness and its various social and cultural expressions and permutations as defined in the fields of neuroaesthetics, psychology, politics, philosophy of mind, queer and gender studies, popular and visual culture, cultural and decolonial studies, art history, visual and sound art, film studies, as well as, sociology and economics. How might we together understand these changes in the context of artistic research programs that (already) use the lenses of post-humanism, transhumanism, and speculative materialism? Through discussions, workshops, deep readings and performative lectures, we aim to co-create new pathways of understanding and dissensus.